You hear the term LATERAL WORK a lot in Dressage.

However, Lateral Exercises are not only for the Dressage Horse!

Lateral exercises can improve the natural gait in any horse,
no matter what the breed or discipline.

What exactly are lateral exercises?

Lateral exercises are movements done to strengthen a horse so he can be ridden in balance and suppleness.  They also add to the responsiveness of the riding aids.  Lateral (forward) work contains varying degrees of lateral flexion, lateral bend, sideways movement, and forward movement.

Lateral bend occurs from head to tail along the horse's entire spine.
Unless performing a circle, the horse will remain parallel to the arena rails.

Simply put, the horse is moving in a direction other than straight forward

Include overbending, shoulder bulge, losing balance and rhythm, rushing, excessive lowering of the head and balking.

Incorrectly ridden (or forcing the horse into a position), the lateral movements can cause more training problems than they solve.

The following diagram from Straightnesstraining.com shows the various movements. In the following Video

Paul Belasik breaks down each of the lateral movements so you can understand how the horse is expected to move in each one of them.

In the Next Video...

Jennie Jackson shows how lateral movements help to work out stiffness and tension in the gaited horse and improve the flat walk.

There are many videos and articles on Lateral Movement and Exercises.  I highly encourage you to do a little more research and try incorporating this into your riding routine. 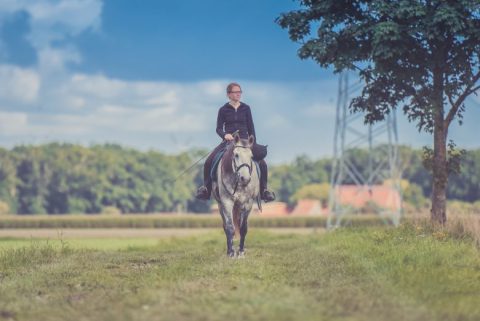 You’re Not The Only One.  Fear and Anxiety around horses is a very common thing, especially in adult-aged riders.  Most people have […] 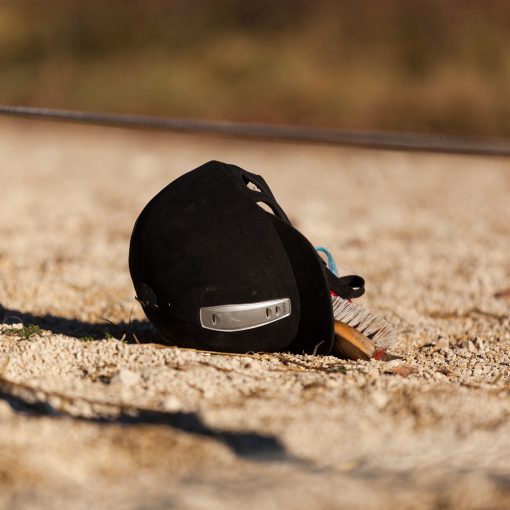 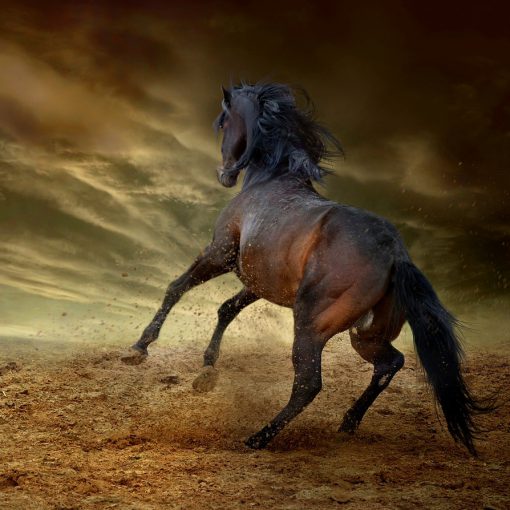 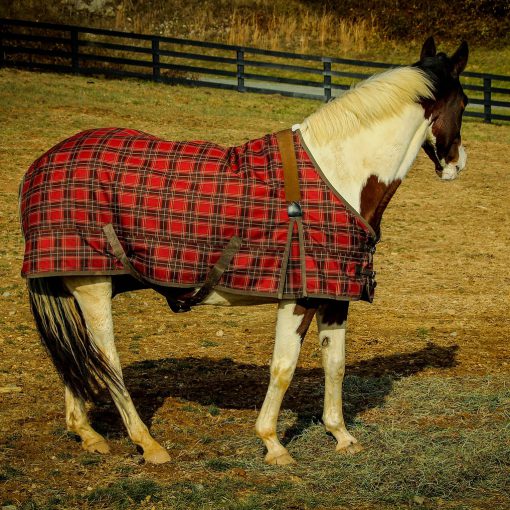