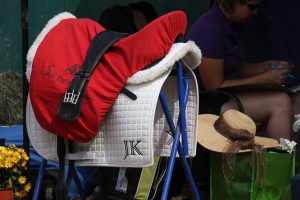 The Horse Industry is Struggling! 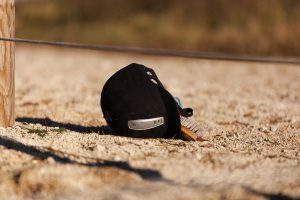 The last few years have been hard on the horse industry and the Gaited horse industry is no exception. While some disciplines, show circuits and clubs are still thriving, many are struggling to stay afloat. Economy, lack of interest, lack of new blood, and many other factors have taken its toll.

In just the last 10 years since I started riding and showing Tennessee Walking Horses, I have personally witnessed the decline in the show circuit in and around Maryland and Pennsylvania, and I do miss the days when we had many friends gather for 1-day or weekend-long shows. The competition, the socializing, and the evening get togethers...all gone.

was written by the president of Gaited Advocate Intervention Team, Inc., Denise Parsons. While this post is geared toward the Mid-Atlantic area of the US, and Tennessee Walking Horse, I'm sure many can personally relate. 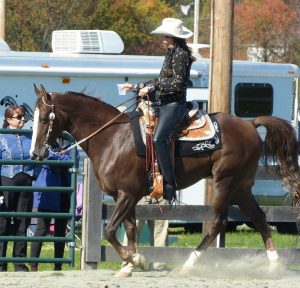 The closing of one door, the opening of another... We've all heard this expression. Today, it applies to our gaited horses. As many on this page know, GAIT, Inc was born of the work of many people in the Sound Horse movement tied to the TN Walking Horse. Many of us have supported the sound TN Walking Horse through local shows, public appearances, and local club activities. Today, I take a moment to remember a club that was instrumental in what eventually became my passion for the TN Walking Horse and the gaited horse in general.

In December, I was made aware that the foundation Walking Horse club in Maryland, Plantation Walking Horses of Maryland, was shutting it's doors. But as that door closed, as the saying goes, another opened. The club voted to disburse the majority share of the remaining treasury to GAIT, Inc. so that we could take up the task where they left off in promoting the gaited horse.

The club was founded in the early '80s with promotion of the "Plantation" walking horse, what most of us now simply refer to as the flat-shod walking horse, at it's core. I was just 16 when the club was formed, and I sat at the meetings as names were picked. I was a hunter/jumper rider - I knew nothing about gaited horses, but my Aunt, Louise Semancik, had recently bought a TN Walking Horse and I was tasked with showing her horse from time to time. The club was founded with the principles of promoting the sound TN Walking Horse and providing fun activities for members & educating the public about the breed. All of which they did, very successfully, for a LONG time.

While it took me another almost 20 years from those initial club meetings to move away from the trotting horses, Hunter/Jumper and later, Dressage, eventually, move I did and reentered the gaited world with gusto, both feet in. It was through the PWH of MD that I rediscovered the gaited horse, attending events, shows, awards banquets, trail rides, public appearances, etc. I reformed friendships with many of the folks who were in those initial meetings, and new members that had come in over the years. It was through the PWH of MD that my passion for the breed and for the gaited horses was lighted and of that passion, GAIT, Inc. was eventually born.

But with their closing, they leave a legacy to the gaited horse to a group of individuals who will continue to carry the torch. Folks like https://www.facebook.com/gaitedfanatic/ who promotes the versatility of the sound gaited horse, organizations like All American Walking Horse Association, who is fighting the good fight politically, GAIT, Inc. who continues to fight for the gaited horse, countless feet on the ground, young trainers and so many more organizations. Individuals who will continue the work that the folks who started the work through clubs like PWH of MD.

GAIT, Inc. was gifted with funds from the closing of the treasury. We are honored that we have been entrusted to continue the work that so many who love our gaited horses started so many years ago. A portion of those funds will be used to continue where PWH of MD left off, with the promotion of the sound, natural gaited horse. Let's face it, I would love nothing better than to never have to rescue another at-risk gaited horse. And positive promotion of the gaited breeds is the best way possible to put GAIT, Inc. out of the rescue business - which in my opinion, would be the most miraculous thing to happen. If every gaited horse had a home, we would no longer need to exist - and what a wonderful world that would be. By promoting the gaited horse, we open doors to adopters and keep other horses out of risk in the first place.

Be sure to visit GAIT, Inc. as we appear at Horse World Expo March 1-4, 2018 at the Farm Show Complex in Harrisburg. We will be set up in conjunction with the PA Pleasure Walking Horse Assoc. in booth B1. This will be one of the many ways we will continue the work that the folks at PWH of MD has started. Opening doors to the passion of new folks, helping those that already have gaited horses through knowledge and resources and putting amazing riding horses into the hands of folks that will then share their new-found passion for the gaited horse with many others.

So here's a salute to a group of individuals who had a vision, a passion and a goal. Your goals were met time and time again, your passions shared and although the club is gone, the passion, vision and goals are still alive and well in the people you ALL inspired for over 30 years!

What Can We Do? 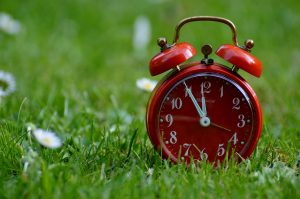 We need to all take a step back and evaluate what's important and what traditions are worth maintaining. Think about why you got involved in the horse industry in the first place. Have you lost some of what you first enjoyed? Have some aspects fallen by the wayside? Have certain activities been discontinued or cancelled?

If you show and still have shows in your area, make a commitment to support those shows and the clubs putting them on.

If you trail ride, try finding some local groups or clubs which offer club trail rides to support the clubs.

If you find your favorite activities being cancelled, figure out new activities to do with your horse that may still be thriving and start participating in and supporting those activities.

Even if you don't own a horse, consider volunteering some of your time to a local group or club. Some of these groups are struggling to keep things afloat! Many members have been doing it for years and need a break. Plus, new members bring new ideas and could maybe help turn things around for a flailing club. 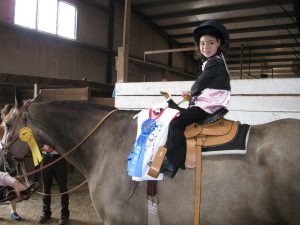 Get the youth involved! Today's youth are too busy playing on their phones or xbox and could care less about getting out and doing anything physical. As a result, the number of new riders is falling FAST. If we can't get the next generation involved and passionate about horses and the horse industry, it is doomed to fail!

If you are passionate about horses and the horse industry, now is the time to step up and get more involved.  Otherwise, you may find things no longer there for you. 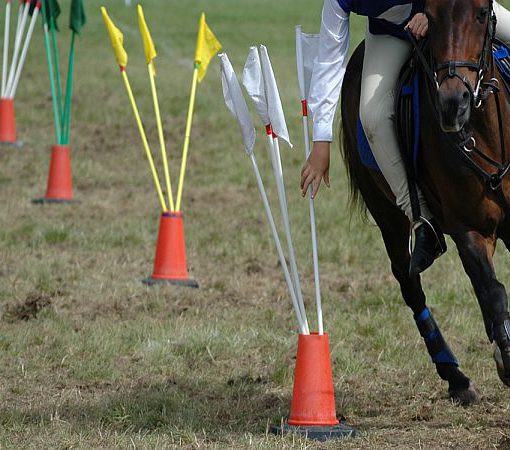 What is Gymkhana for Horses? Gymkhana is an equestrian event that consists of different games on horseback. The events may consist of […] 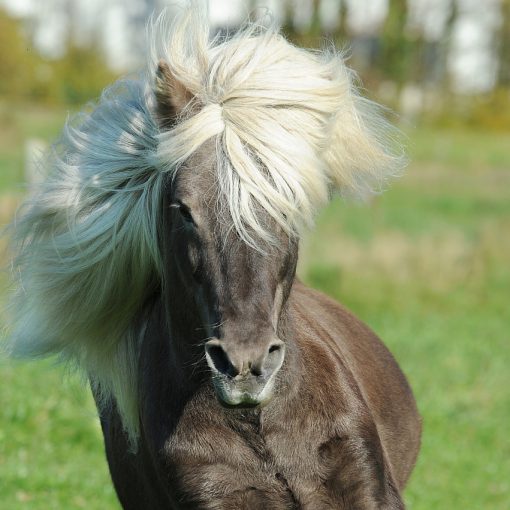 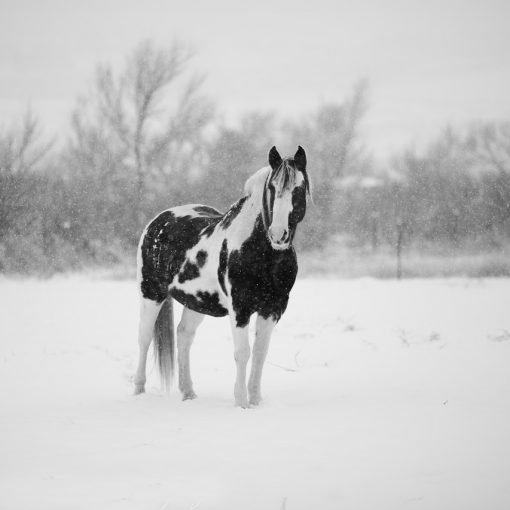 Whether your horse is an easy keeper or not, Winter is definitely a time to where he or she will need a […]